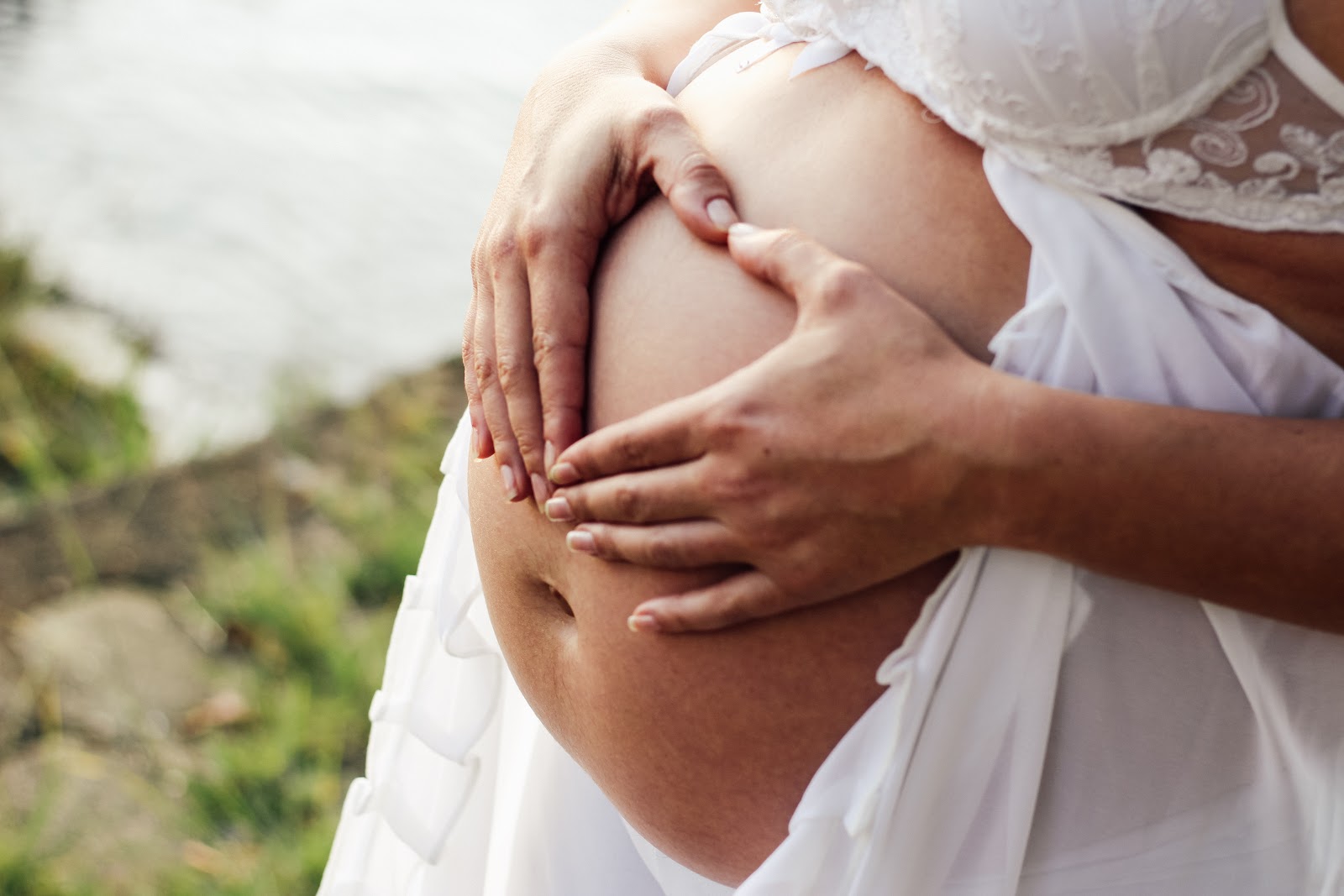 Seafood is generally seen as a type of food that should be avoided during pregnancy, while fruits are at the exact opposite pole. But much like the health-giving fruits to eat during pregnancy, fish also has its pros. Let’s put them both in balance, and find out what food is good for pregnancy!

It is a well-known fact also confirmed by numerous reliable sources that fish and seafood are a great source of protein, iron, and Omega 3. Because of these, fish during pregnancy can play a major role in the development of the baby, especially the brain. However, regular consumption of fish rich in mercury can also lead to its excessive accumulation in the blood, and this can actually end up affecting the brain and nervous system of the growing child. To solve this problem, the FDA has released clear guidelines for pregnant mothers regarding the mercury levels in fish. It appears that the quantity of mercury from fish consumed weekly should not exceed more than 12 oz. As for fish to avoid during pregnancy, those types with extremely high levels of mercury should be completely eliminated, while fish with high levels should be limited to 6oz per month.

Fruit to Eat During Pregnancy

If you asked what food is good for pregnancy, almost all expert nutritionists and doctors agree that fruits should be right there at the top of the list. They are extremely rich in vitamins and are just as necessary as the best prenatal vitamins. Even if a mother does not have an appetite for fruits while pregnant, it would be better for her to consume them anyhow, as they help with digestion and preserve the elasticity of the skin.

Among the best fruits to eat during pregnancy, we have to mention blueberries, apricots, cherries, grapefruit, mango, melons, kiwi, pears, pineapple, apples, blackberries, strawberries, and oranges. To conclude, a diet rich in fruits, vegetables, seeds, cereals, as well as nuts from organic farming is the best source of nutrients.

What Foods to Avoid During Pregnancy

To begin with, certain types of food should be kept off at all costs. Among fish to avoid during pregnancy, large predatory species such as shark, swordfish, or king mackerel are the first in line. These are examples of fish that may contain enormous amounts of mercury. Even though they do not pose a real risk for adults, if you are or will be pregnant, you must take special precautions. If you eat fish frequently with high mercury content, this will end up harming the child’s brain and nervous system.

In matters of fruits to avoid during pregnancy, mothers should exclude very few types from their nutrition plan. Pineapples, grapes, watermelons, papayas, and peaches are known for their adverse effects during pregnancy, from simple stomach problems down to inducing early labor.

Author’s Bio: Rae was born in Belgrade, Serbia, but moved to the US when she was 11 to her parents. She is currently studying Journalism with two years left before getting her degree. When she’s not helping us to elaborate insightful articles on health and nutrition, she is working on her first novel.

Join Us on Social Media

Questions? Get in touch with us! info@sleektechnique.com

We will get back to you within 1 business day, often sooner.

Please log in again. The login page will open in a new tab. After logging in you can close it and return to this page.

Create the ballerina body of your dreams with your free, 7-day trial to our Sleek Ballet Fitness app. Click the button below to start today.